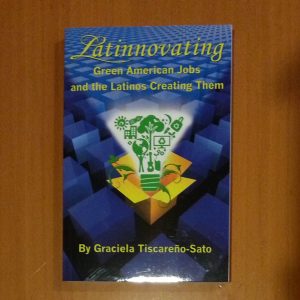 “Good Night Captain Mama” is the award-winning and first-ever bilingual (English and Spanish) children’s picture book about why women and mommies serve in the U.S. military. HARDCOVER format. 1st in Captain Mama series. Printed in the USA.

SKU: 38 Category: Captain Mama
“Poignant, powerful and beautiful—Good Night, Captain Mama celebrates a mother’s love for her child and a military woman’s love for her country.  As we turn the pages, we journey through that special and impressionable moment when a child rediscovers who his mother is, beyond ‘Mom.’ This enlightening story of courage, love and leadership is a must-have book on children’s night tables and library bookshelves around the world.”  –
Dr. Angelica Perez-Litwin, Founder of LatinasThinkBig 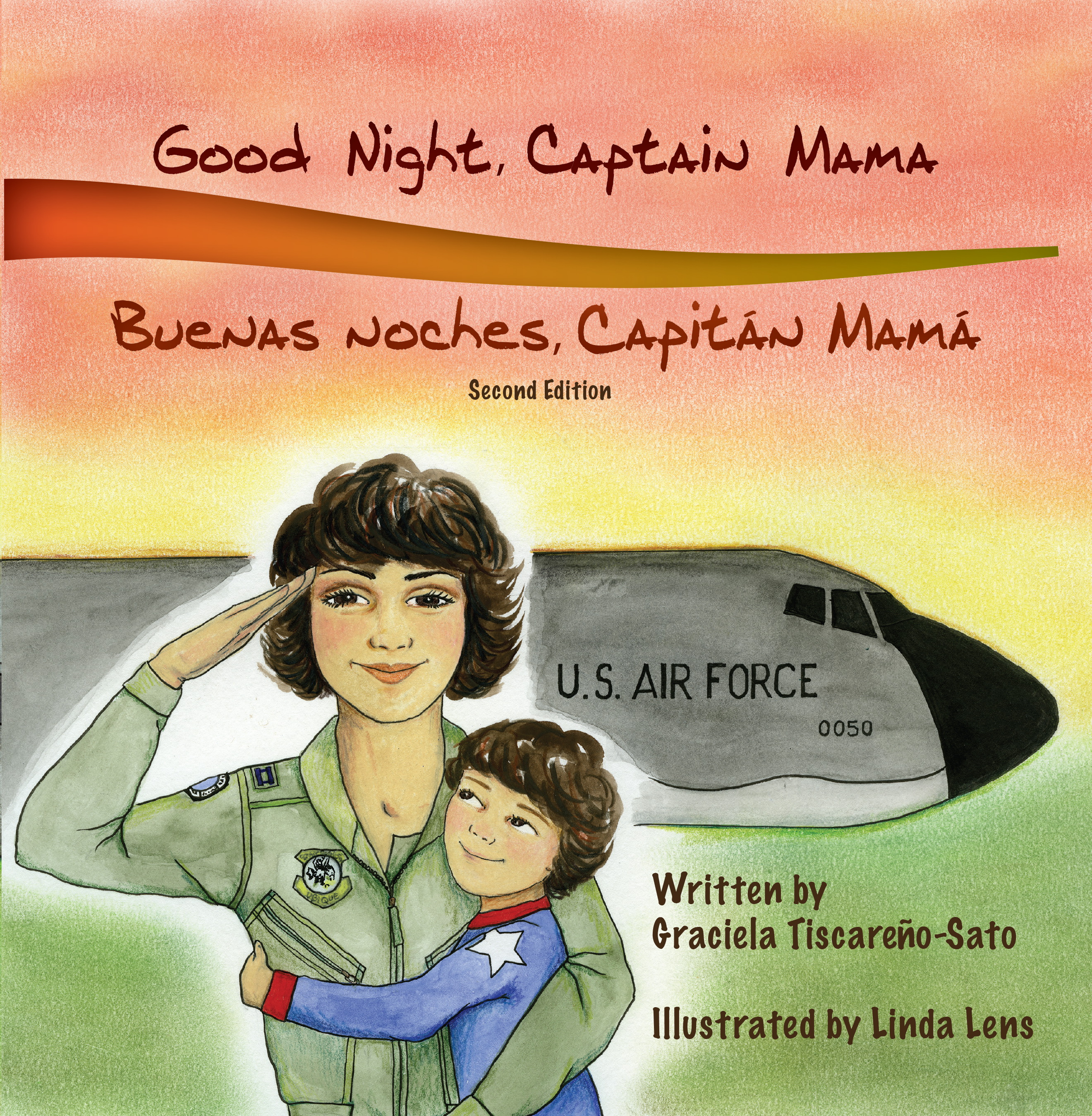 Good Night, Captain Mama / Buenas noches, Capitán Mamá [HARDCOVER ISBN: 9780983476047] is a bilingual (English and Spanish) children’s picture book created for children between the ages of three and eight. A little boy named Marco is walking to his bedroom in pajamas carrying his stuffed puppy dog when he notices his mommy in an olive-green military flight suit. His curiosity about the colorful patches on her uniform evolves into a sweet, reassuring bedtime conversation between a military mother and her child about why she serves and what she does in the unusual KC-135R aerial refueling airplane. He drifts off to sleep with thoughts of his mommy in the airplane and the special surprise she gave him stuck to his fleece pajamas.
This ground-breaking book has received numerous awards, including: “Best Educational Children’s Book – Bilingual” category at the 2014 International Latino Books Awards held at the 2014 American Library Association National convention, Bronze Medal at the Military Writers Society of America Book Awards, “Children Ages 12 and Under” category and the Silver Medal at the 2014 Moonbeam Children’s Book Awards (Independent Publishing Awards) in the Languages/Cultural category. In addition, author was honored by the White House as a “Woman Veteran Leader Champion of Change.”

There are no reviews yet.

This site uses Akismet to reduce spam. Learn how your comment data is processed.